Everything You Need to Know About CBG (Cannabigerol) 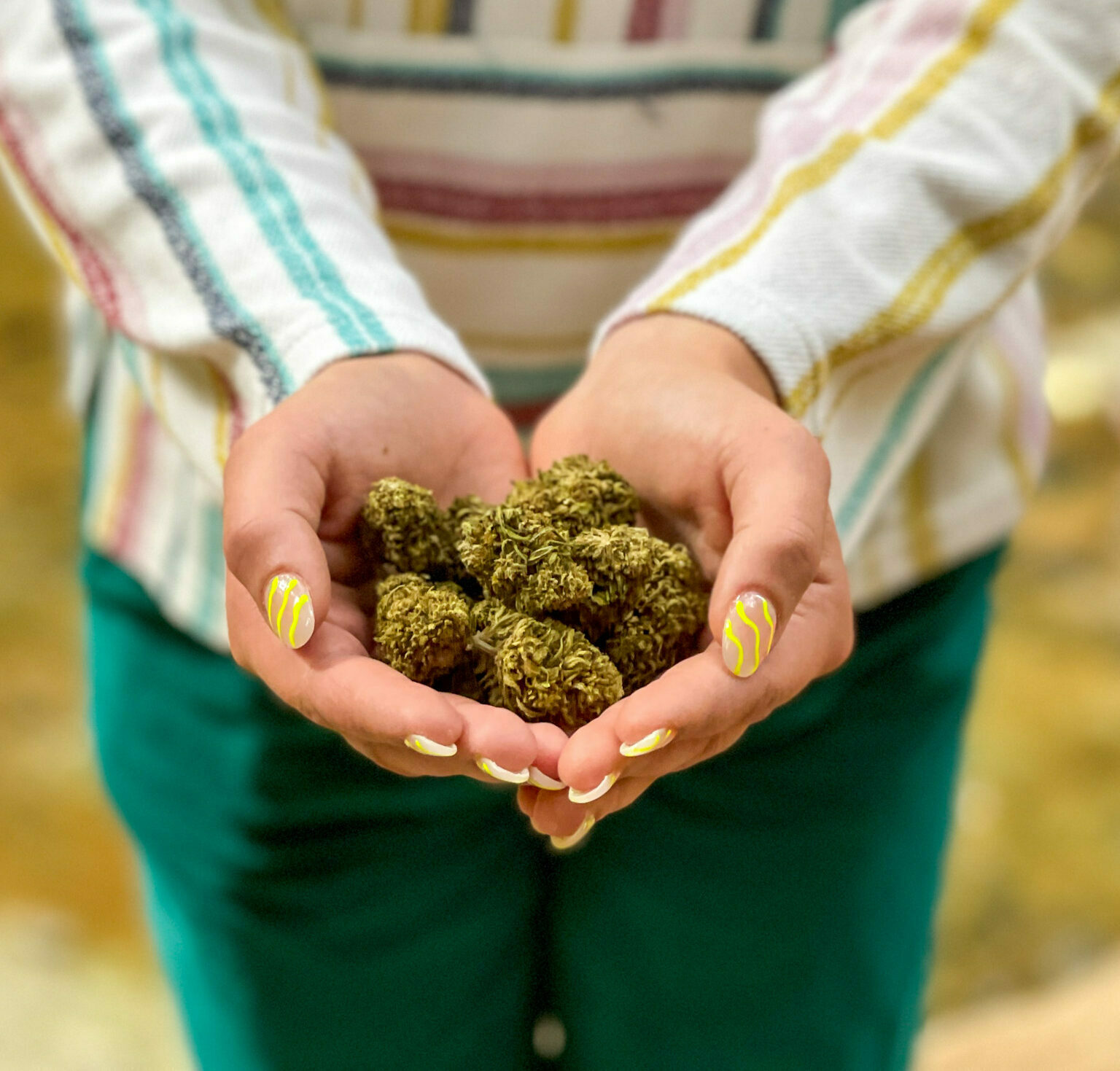 If you tend to stay up-to-date with the most recent hemp and cannabis trends, then you’re no stranger to THC and CBD and their many therapeutic properties. Although these two are the big three-letter acronyms in the industry, there are actually hundreds of other similar compounds found in cannabis!

Recently, another ‘three-letter’ cannabinoid has been making a notable impression in the industryㅡCBG. Previously known as a minor cannabinoid, CBG has brought out the big guns to continue to dominate the hemp space well into 2021.

What is CBG (Cannabigerol)?

Let’s keep it simple. Cannabigerol (CBG) is a naturally occurring, non-psychoactive chemical compound (cannabinoid) from the Cannabis plant – meaning it won’t get you “high”.

CBG has been considered the ‘precursor’ to all other phytocannabinoids (cannabinoids derived from the cannabis plant). This means that CBG turns into other cannabinoids, including CBD and THC.

Recently, there has been a large increase in the interest and studying of CBG for a number of reasons. From playing a crucial role in the development of all other cannabinoids and a plethora of potential health benefits, this cannabinoid is worth taking a look at.

These cannabinoids (THC, CBD, CBG) are building the concept of cannabis medicine. By mimicking naturally produced cannabinoids, they demonstrate possible benefits, including providing relief for a multitude of symptoms such as pain, hunger, and anxiety.

What does the CBG Cannabinoid do?

CBG has been growing in popularity due to its ‘precursor’ nature and influence on other types of cannabinoids produced by cannabis. Research has also continued to highlight its distinct properties and interactions within our endocannabinoid systems.

How does CBG differ from CBD?

All cannabinoids share a very similar chemical makeup. To emphasize the ‘parent complex’ againㅡto get CBD or THC you must have CBGa (Cannabigerolic acid) which is essentially the building block for other cannabinoids.

The majority of CBGa converts to either CBD or THC, and while they’re both cannabinoids, they serve different purposes. We know that scientists have identified two types of cannabinoid receptors in the body – CB1 And CB2. CBG studies based around these receptors have shown that CBG seems to be much more effective and direct than CBD in terms of how well it connects to these receptors.

When CBG activates the CB1 receptor just as CBD does, it can help to decrease psycho-activation. This means that if you’re consuming cannabis with a higher concentration of CBG and CBD, there could be potential to counteract the “high” from delta-9 THC.

As medical advances within the cannabis space, we continue to learn more about the endocannabinoid system and all of its potential functions and relationship with cannabis. It’s important to note that cannabis research is still in its early stages and there’s still tons to uncover about its benefits and side effects.

While it’s great to highlight hemp strains high in CBG (like one of our CBD & CBG pre-rolls) and talk about relaxation and anti-anxiety effects, we’d also like to highlight some of the coolest research to date on the ‘mother’ of phytocannabinoids.

Research has shown that Cannabigerol may exhibit greater GABA uptake than THC or CBD. This means that it may be used to aid in blocking impulses in the brain, potentially relieving pain and improving overall mood. In turn, CBG may have potential as a natural muscle relaxant and antidepressant.

CBG may be a Remedy for Neurodegenerative Diseases

The concept of the “entourage effect” suggests that compounds within the hemp plant are able to work together to create a wide range of different physical or psychological effects.

In a study analyzing different plant-derived cannabinoids that have shown to be neuroprotective, cannabinoids such as CBG, in combination with other phytocannabinoids, may open possibilities for the treatment of neurodegenerative diseases.

CBG may help to regulate appetite

We all know that marijuana or THC has always been heavily associated with giving its users a strong case of munchies. CBG shows a shared trait in its ability to be an appetite-stimulating cannabinoid.

Overeating and bellyaches are usually associated with what comes to mind when we think of munchies. However, in this case, CBG could increase appetite in a beneficial way for those experiencing a lack of appetite.

An analysis of meal pattern feeding within a group of rats revealed that CBG stimulated overall feeding behavior and appetite.

CBG as a potential therapeutic agent for inflammation

CBD has been known to play a role in supporting a positive immune response, yet in this study, CBG shows effects on certain inflammatory channels. This may conclude that CBG may appear to be a novel compound for inflammation.

The Future of CBG

As we continue to isolate and further test CBG, it becomes clear that this molecule may be a cornerstone cannabinoid for boosts in mood, euphoria, and positive feelings. CBG helps to regulate functions such as sleep, appetite, and memory.

Many hemp growers and breeders are experimenting in cross-breeding and using different extraction methods in cannabis plants for higher CBG yields due to rising popularity and hype. Along with its wide range of benefits, remedies, and non-psychoactive aspects, CBG may prove to have additional wellness properties as research continues to advance.

To keep on top of the latest insights from top thinkers in the cannabis/hemp industry, as well as all of our upcoming promotions, be sure to subscribe to our newsletter. We also invite you to try our full line of hemp CBD pre-rolls, packed with tasty terpenes and a full-spectrum of the cannabinoids you love – including a high CBG content.

0
Your Cart
Your cart is emptyReturn to Shop